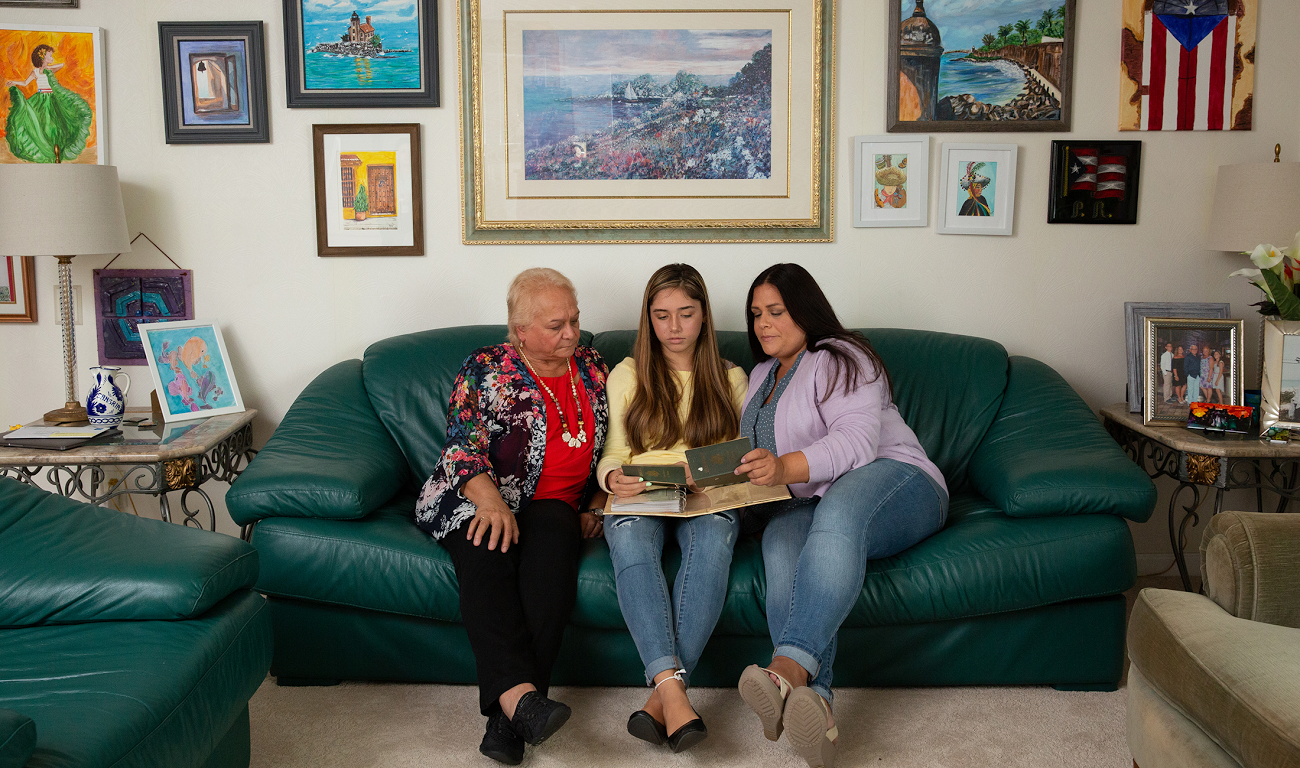 Like Lenny, Kat Romero, 37, of Norman, Oklahoma, wanted to learn more about her Hispanic-New Mexican lineage. As a child, Kat mostly grew up with her mother’s side of the family. But she longed to know more about her father’s family.

She found a book, made available on Google Books, that showed that her father’s maternal side was from a long line of prominent Hispanic families. The platform, she says, has been valuable. “You would have to read countless books that would be in academic libraries just to find a mention of your ancestor,” she says.

She went on to look into her father’s paternal line. Then, she heard that one of her relatives had many of the family keepsakes. The only problem: Due to a family rift, no one knew her whereabouts.  She did some research in Google Search, then called each phone number and wrote letters to each address she found. When she had a good feeling about one of the addresses, she went to investigate.

Her hunch was right, and her long-lost cousin greeted her warmly, bringing out bins of photos and family memorabilia. Kat inherited her great grandmother’s tobacco box, hair comb and rosary—things she now treasures.